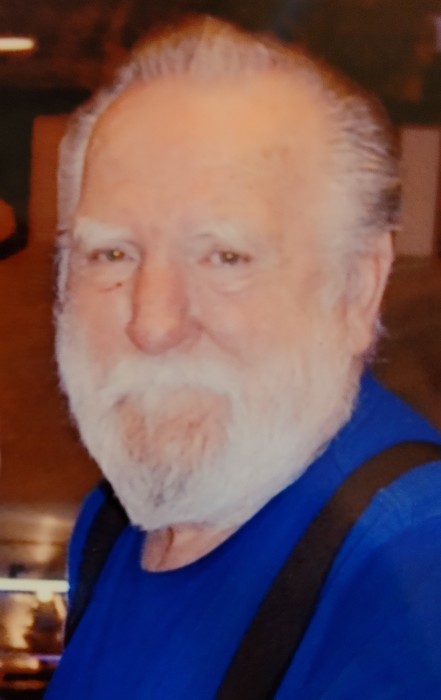 Lewis Arthur Gray, 75, of Baker City, Oregon, passed away on April 3, 2021, at his residence surrounded by his loving family.  A memorial service will be held on June 26, 2021, at Lincoln Park in Forest Grove, Oregon, from 3:00 PM to 7:00 PM.  He will be interred in the Willamette National Cemetery with military honors.

In Hillsboro, Oregon, Lewis was born on May 5, 1945, to Johnnie “Howard” Gray and Mary Elnora White.  He served his country with the United States Army, ranked as an E-5 for 36 months; Lewis did two tours in Vietnam.

On June 30, 1969, Lewis married Eva Davidson in Vancouver, Washington.  Lewis and Eva were business owners, operating the Log Cabin Inn in Gales Creek, Oregon, for over 20 years.  He was very happily married to the love of his life for 51 years.

Lewis liked to fish and hunt, and he liked to collect Jadeite Fire King and other antiques.

Memorial contributions may be made to Heart ‘n Home Hospice through Gray’s West & Co. Pioneer Chapel at 1500 Dewey Ave., Baker City, OR 97814.

Plant a tree in memory of Lewis by clicking here.
To send flowers to Lewis' family, please visit our floral store.

Plant a tree in memory of Lewis
An environmentally-friendly option

Plant a tree in memory of Lewis

2 trees planted in memory of Lewis

Our hopes & prayers are with all of you at this time.
Carol Gray, Denise ( Gray ) Cline and Brittany ( Gray ) Munoz

A Memorial Tree was planted for Lewis Arthur Gray

Plant a tree in memory of Lewis